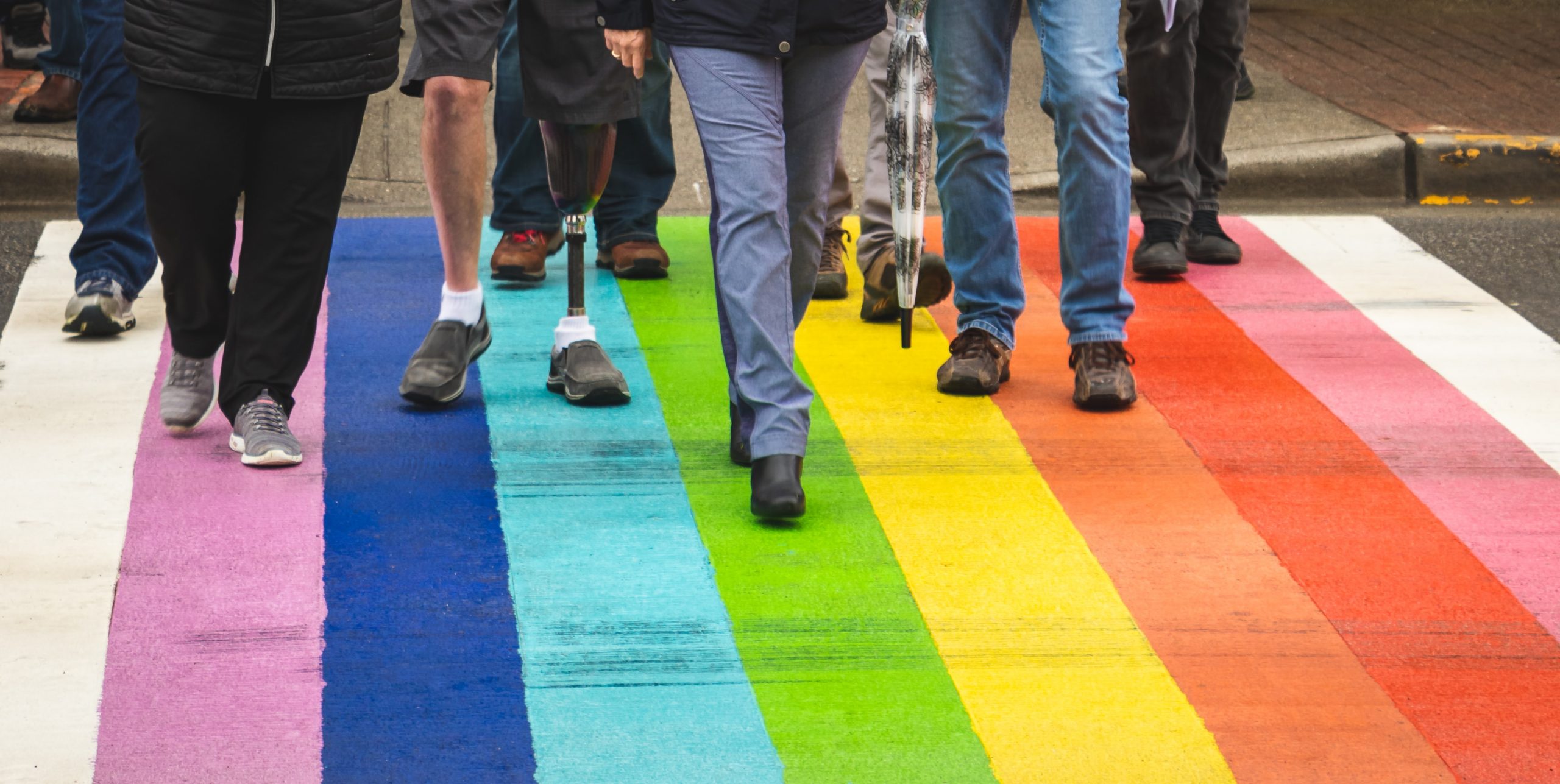 How can employers manage controversial beliefs being expressed in and around the workplace following Forstater?

The Equality Act 2010 provides protection against discrimination relating to certain listed characteristics. One of the protected characteristics includes protection because of an individual’s religion or belief. Religion is broadly defined but an individual who holds a belief that goes beyond beliefs about and adherence to a particular religion or its central articles of faith which affects how they live their lives or perceive the world may qualify for protection.

In Grainger v Nicholson, the EAT concluded that there must be some limits placed upon the definition of ‘philosophical belief’ and stated that:

1. the belief must be genuinely held

2. it must be a belief rather than an opinion or viewpoint based on the present state of information available

3. it must be a belief as to a weighty and substantial aspect of human life and behaviour

4. it must attain a certain level of cogency, seriousness, cohesion and importance. Notwithstanding the amendment to remove the word ‘similar’, it must have a similar status or cogency to a religious belief

5. it must be worthy of respect in a democratic society, be not incompatible with human dignity and not conflict with the fundamental rights of others.

In the well-publicised case of Forstater v CGD Europe, Ms Forstater’s contract, as a visiting fellow at the Centre for Global Development, was not renewed because of comments she had made on Twitter and other public forums expressing her views opposing the proposed reform of the Gender Recognition Act to allow people to legally self- identify as the opposite sex. These were labelled by some of her colleagues as “exclusionary and offensive”. Ms Forstater claimed that she had been discriminated against because of her belief. There was a preliminary hearing to determine whether her belief was capable of protection under the Equality Act. The Tribunal held that her belief, being absolutist in nature and where she had stated that she would refer to a person by the sex she considered appropriate even if it violated their dignity and/or created an intimidating, hostile, degrading or offensive environment was not “worthy of respect in a democratic society” and thereby failed the fifth limitation in the Grainger case. Ms Forstater appealed. The EAT concluded that the Tribunal had erred in its application of the Grainger case and had set the bar too high. A philosophical belief would only be excluded if it was the kind of belief the expression of which would be akin to Nazism or totalitarianism and thereby liable to be excluded on that basis. Her beliefs about trans issues, while offensive to some, would not fall into that category.

While this case undoubtedly shines a spotlight on transgender issues in the workplace, the EAT were very careful not to express any view on the merits or otherwise of Ms Forstater’s gender critical beliefs. Further, the judgment does not mean that those with gender critical beliefs can conduct themselves in a way so as to harass or discriminate on the basis of those beliefs and employers may still be vicariously liable for such acts, subject to their statutory defence of having taken all reasonable steps to prevent the discrimination.

The wider implication of this case is that it potentially lowers the threshold for other beliefs to qualify for statutory protection. Prior to this case, beliefs in anti-fox hunting, climate change and ethical veganism had all been held as capable of protection, but subject to a high benchmark in satisfying the above criteria. As Covid vaccination programs become part of everyday life, it feels inevitable that there will be a test case on whether beliefs against such vaccination programs will become capable of protection. While, at the moment, it is possible to see good arguments why such a belief would not succeed, either under limitations 2 and/or 4, if scientific evidence started to emerge as to significant side-effects with the vaccines, then those limitations may fall away. As the above case highlights, the wide reach of social media and increasingly polarised views within society are likely to increase the risk of conflict.

For employers, reminding employees of their obligations both to the business and to each other will be a necessary first step. Raising awareness of diversity and inclusion should be high on the agenda both in terms of developing empathy for opposing beliefs but also in encouraging dialogue on how such beliefs may impact others and for setting parameters of what is considered acceptable behaviour in terms of communications both internally and externally. 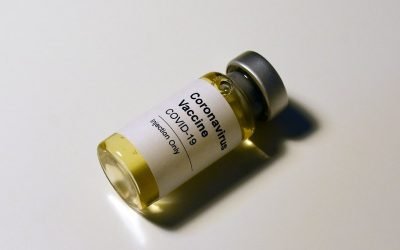 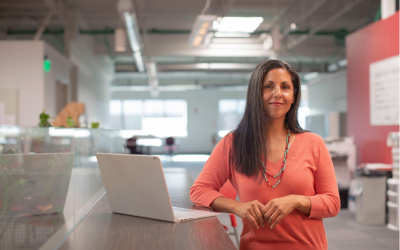 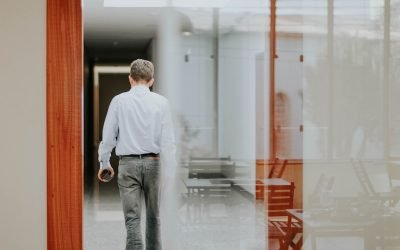 What Can Employers do to Help Counteract the Great Resignation?

Introduction What is the great resignation and why should employers know about it? It is that time of year again, the...